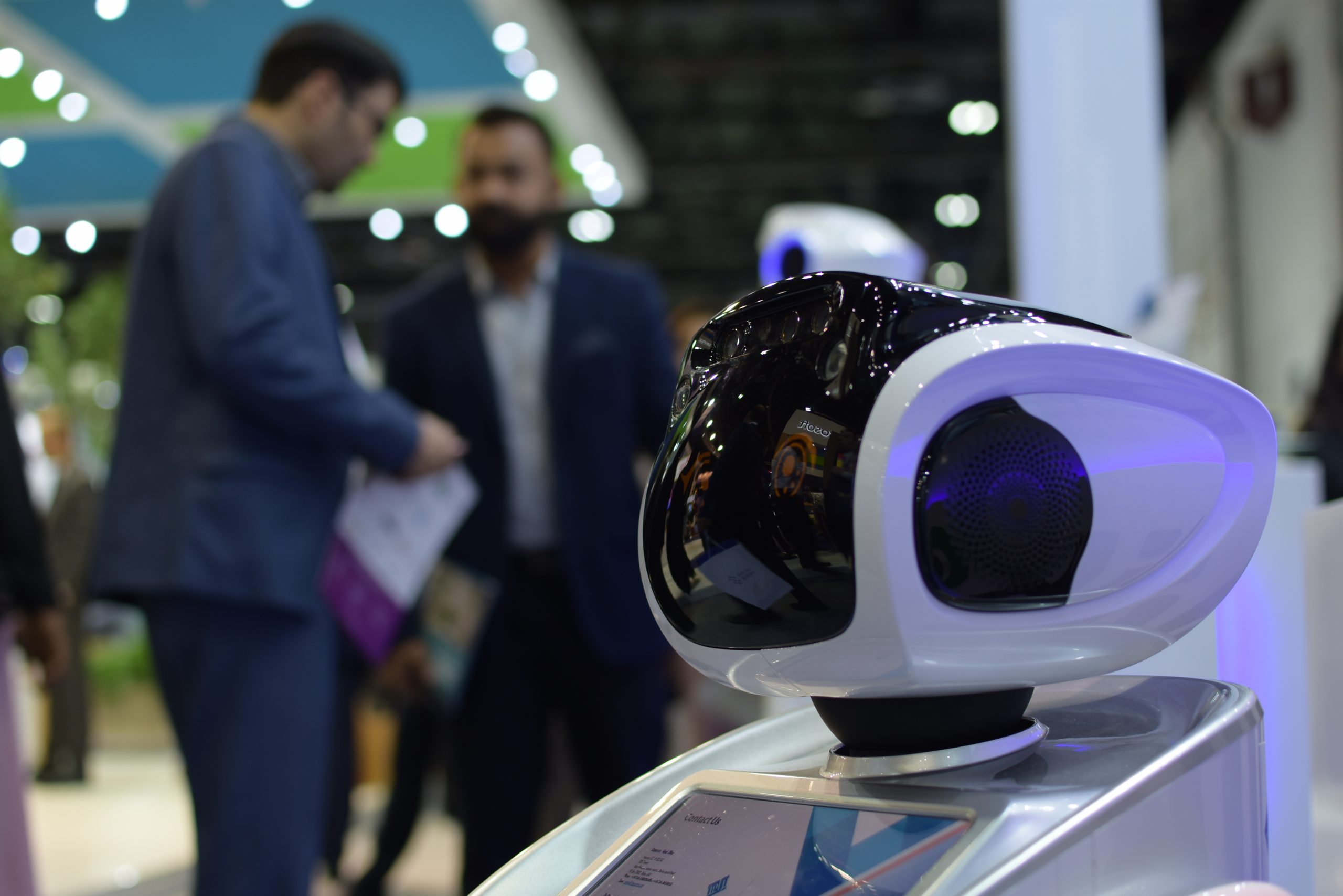 How many times in the last week do you think your life was affected by a robot? You might say that robots had no real impact on your daily life.But it’swrong. Robots are in our everyday lives in many way. From automatic pool cleaners to toys for kids we are using robots.

Will robots change our lives in the future? It’s a funny question to ask. Because they are already changing our lives now in one or other way. From the first time you saw a toaster pop up by itself, we have casually accepted that machines can be trusted to do things for us.

Robotics can also be a fun stepping-stone for getting a child interested in technology. That can lead to amazing careersin future.Using robots to lift objects can make a child’s understand the concepts of physics. Children can learn about the field of engineering through robotics. If you think of the jobs that robots could never do, you probably put doctors and teachers at the top of the list.In some cases, robots already perform better than doctors at diagnosing illness. Also, some patients might feel more comfortable sharing personal information with a machine than with a person. Robots can also do the teaching job.British education expert Anthony Seldon thinks that robots will do the main job of transferring information and teachers will be like assistants. Intelligent robots will read students’ faces, movements and maybe even brain signals. Then they will adapt the information to each student. It’s not a popular opinion. Its unlikely robots will ever have empathy and the ability to really connect with humans like another human can.

We know that day is a long way off, but technology is growing every day. In fact, some high-tech companies have already developed some pretty impressive robots that make us feel like the future is already here. For example Sofia.Sofia is a humanoid robot, who is capable of holding a conversation. This robot has appeared in several high-profile interviews and appearances like a spot on the Jimmy Fallon show. Sofia has been given official citizenship in Saudi Arabia and the United Nations title of “Innovation Champion”. Sofia is capable of answering a multitude of questions and is learning too. There is so many other robots like this. Loomo, is another model, has also been built with a set of playful expressions, AI capabilities and voice, gesture and smartphone controls too. It automatically follow you, capture video and more. Gita bot, kuri, LG Rolling bot, Romeo, Foldimate, Buddy, Ava,Tapia and Zenbo all this are other robots that are Real-life robots that will make you think the future is now.