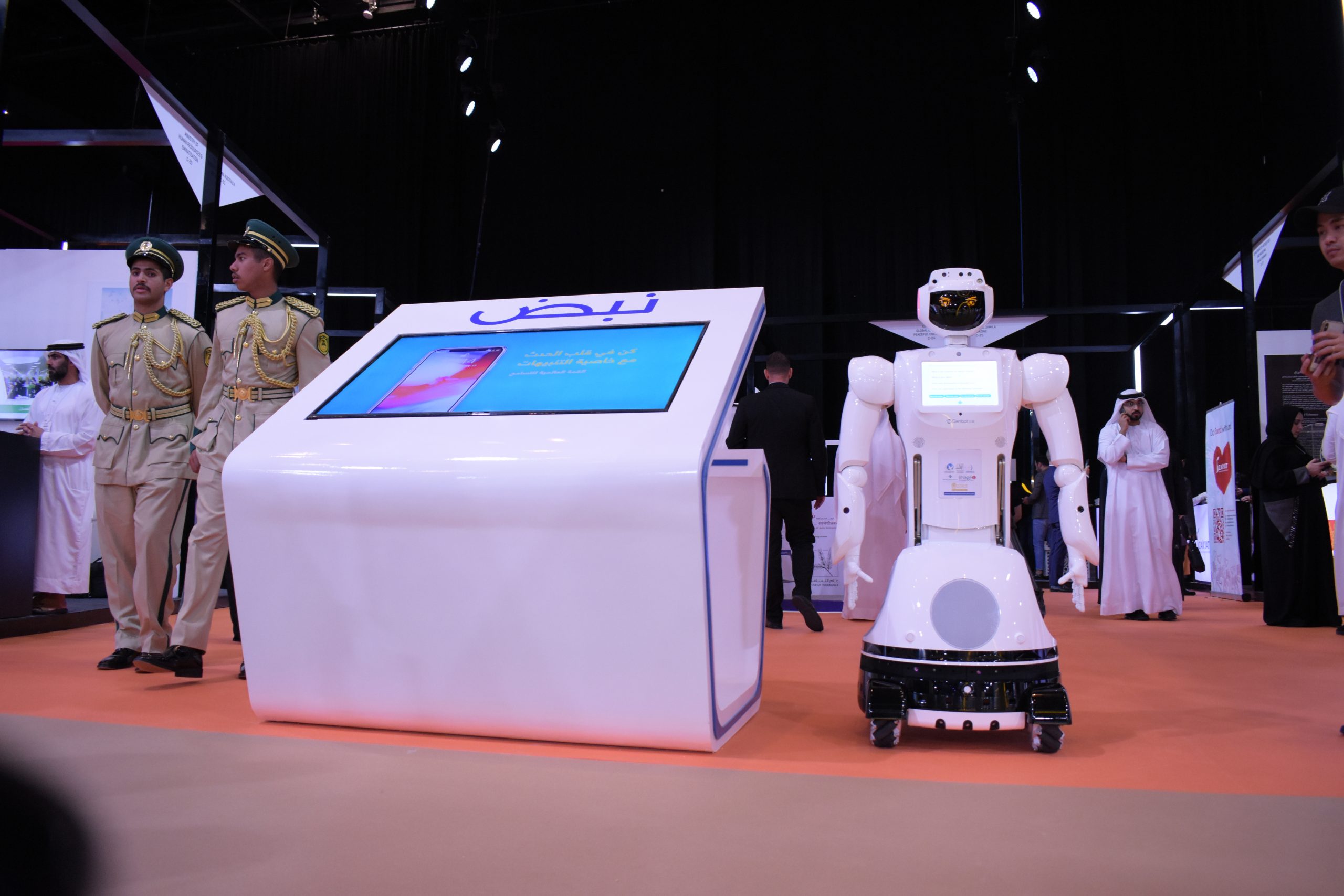 Doing the same kind of tasks over again and again makes our life boring. Thus, Automation augments humans and helps in performing repetitive tasks automatically, thus replacing the human workforce and can transform those individuals into some productive tasks. As quoted by Eliyahu Goldratt, “Automation is good, so long as you know exactly where to put the machine”.One of the first steps towards the innovation which would eventually lead to the creation of RPA (Robotic Process Automation) was Machine Learning (ML) and the name was first coined in 1959 by Arthur Samuel.
All the excitement surrounding AI and the technologies it supports has created a great deal of chaos about how we can differentiate between them. Artificial Intelligence is an umbrella for technologies like RPA and it also describes a computer’s ability to mimic human thinking. We can dismantle the confusion around Artificial Intelligence and RPA by thinking of RPA as the executor and AI the thinker. RPA makes use of explicit programming and AI is intelligently programmed.
RPA is one of the game changers in IT industry and its advancing in all fields. Within a short span of time, it took control in most of the fields. Every company is looking for accuracy, increased productivity, decreased costs, etc. In a recent study conducted by McKinsey & Company, Robotic Process Automation (or RPA for short) was hailed as the next big thing, with predictions estimating that automation technologies including RPA could have a financial impact of around $6.7 trillion by 2025.
The best candidates for robot automation are repetitive rules-based procedures. Automation can be carried out with the help of attended and unattended bots. It can expedite front office and back-office tasks in procurement, supply chain management, accounting, customer service, finance, and human resources.
Explorations in Machine Learning allowed computers to do a lot of interesting and useful things; enabling programs to be created that conduct complex, language-based tasks such as translation and text summarization. RPA can be integrated with AI, thereby extracting all the relevant content from unstructured data and organize it into structured data for RPA.