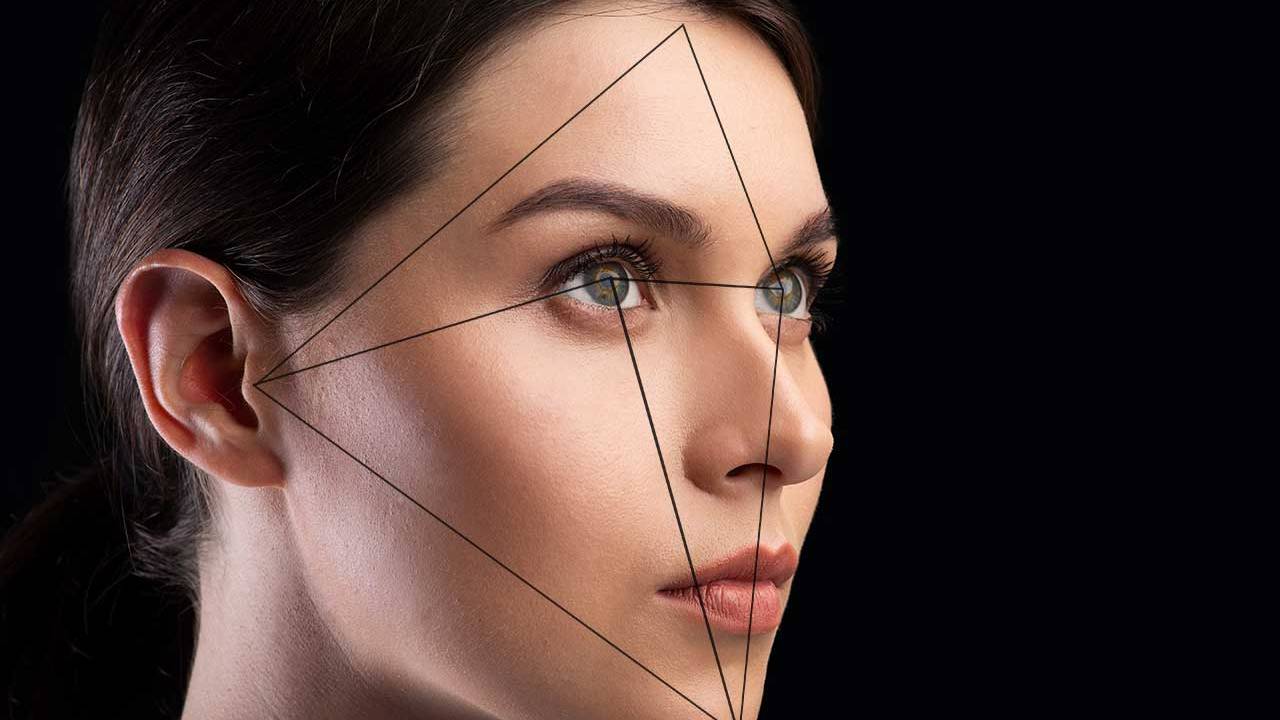 Have you ever wondered if Nicolas Cage movie Faceoff could come to reality? If your answer is IMPOSSIBLE, believe it or not, it did came to reality and you may have been fooled by this technology couple of times. Face off is a movie where a face transplant procedure has been done on both the protagonist and antagonist where the doctor toke the faces, voices and appearances of both, and swapped it with each other.

What is deepfakes? The most simplest description of deepfakes is taking someone’s image and replace them with other persons’ image using algorithm that requires a large database of images of the two individuals. At the beginning, researchers used to study it professionally before a bunch of amateurs in online websites started posting videos of celebrities’ faces swapped on an animal or a female actress, then in 2017 the term deepfakes was given to the swapping technique. In 2018 deepfakes was introduced to the industry and a mobile app was launched called FakeApp where the user can swap faces. More and more different apps came up where it gave the possibility to swap people’s picture or videos to an image that’s on the TV. A Japanese company are working on full body and voice swap, sounds crazy, but nothing can stop the craziness from becoming insane.

What about the political aspects and its effects? If you Google “Obama’sdeepfakes” you will encounter President Obama doing one of his usual speeches to his citizens but that’s not him speaking, it’s someone else identical swapped with his face .Plus it’s not only him, there are other politicians that have been found to be giving speeches that it never occurred! Imagine if this was broadcasted to the news,that will definitely will shrink their credibility.

What is the main issue? If you take a step back and see the whole field you will notice something strange, and that’s not the technique that irritates you but your inability to differentiate between what’s real or fake. Clearly there isn’t any grey area where you can overlook the disadvantages that speaks for itself, and something must be done about it.